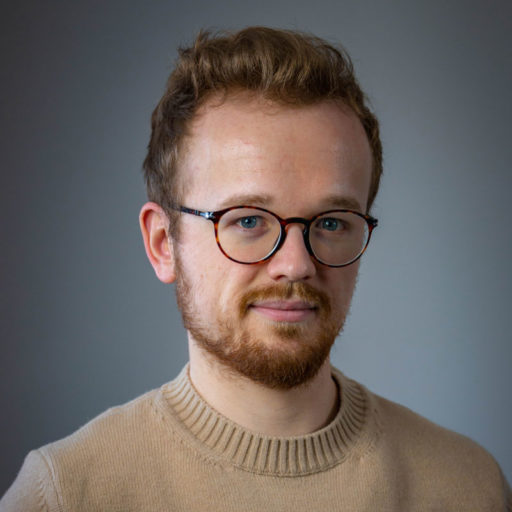 This is a portrait where I look wise.

My name is Geoffrey.

Basically, I wasn’t meant to be an artist. I studied marketing to become a business developer.

But during my studies, I learnt Photoshop in my spare time. (Basically, it was just to edit photos that I incorporated into my PowerPoint presentations.)

At first I was really bad. Besides, I didn’t even think of becoming a graphic designer or an artist. I was just doing this unpretentious, for fun.

However, spending time to follow tutorials, to work on Photoshop … I ended up acquiring a good level in graphic arts.

So in 2018, after finishing my studies, I decided to share my knowledge. I created a French-speaking YouTube channel to teach people how to use Photoshop. (Called « Apprendre le Graphisme » – with about 80k followers now.)

I made it my main activity.

And then, at the end of 2020, I discovered NFTs. I realized that it was the technology I had always dreamed of to distribute my art, I who am a 100% digital artist.

So now, I allocate more time to the creation of my own works.

What I like is to create “metaphysical” compositions, which challenge the mind, demonstrate a certain wit, question, or upset. (Sometimes tenderly, sometimes brutally.)

I see my artworks as tests to overcome. This is also why I tend more and more towards a palette of colors that I qualify as worrying.

In fact, I’m a lot influenced by Nietzsche. “What does not kill me makes me stronger”, he wrote.

That’s what I want with my art. I want to make people stronger, by making them think.

I do not claim to have the truth. The truth does not interest me.

But on the other hand, I like the many truths which are opposed and cannot exist without the others.

Long life to those who are witty!